My Girl Midge by BMX Bandits

BMX Bandits return with their first release since the brilliant In Space album, released in 2012 and reviewed in a previous blog HERE.

My Girl Midge is released today as a FREE DOWNLOAD via Elefant Records. 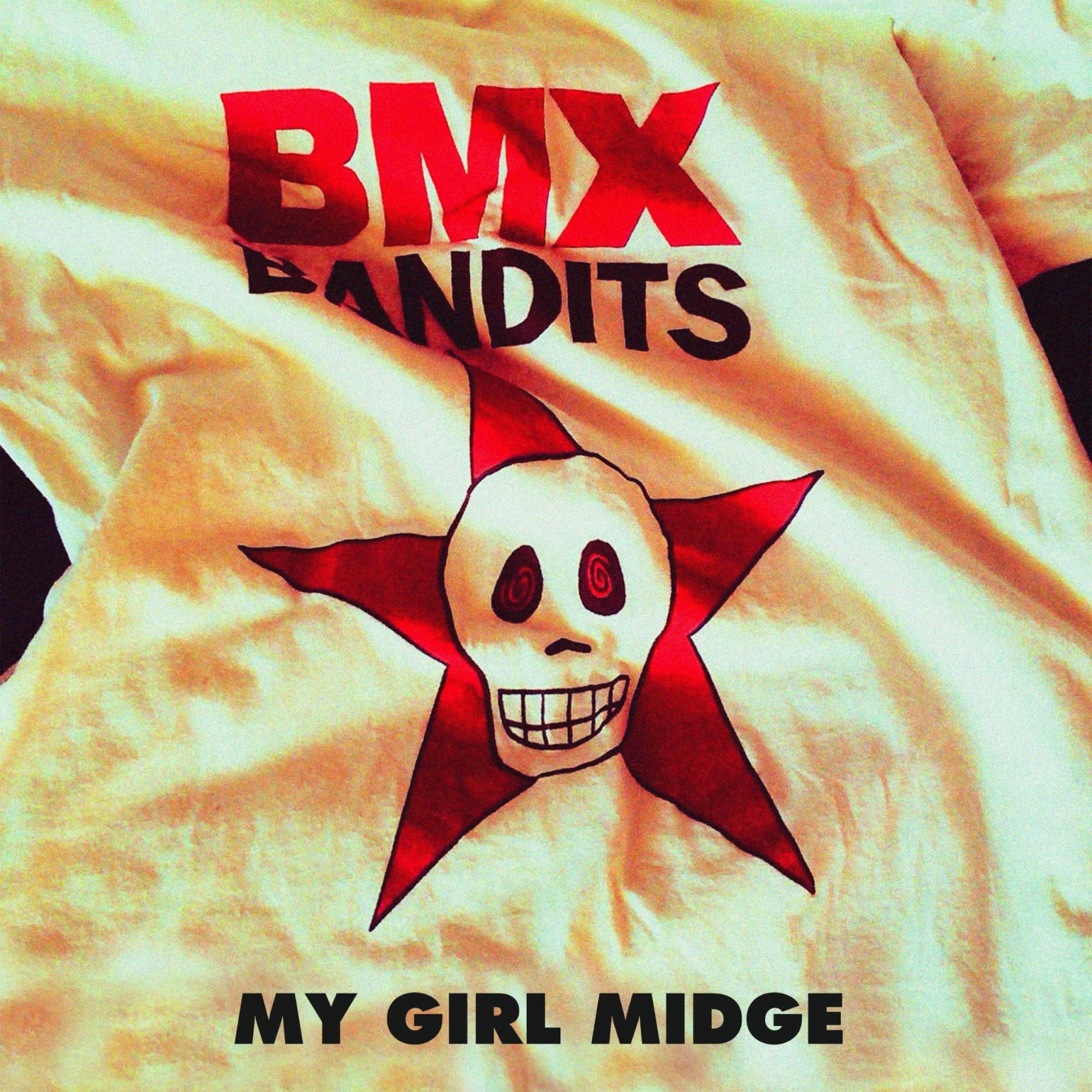 Duglas T Stewart, singer, songwriter and leader of the BMX Bandits explains; 'My Girl Midge was recorded by David Scott and me on August 27th on David's home studio. It is a song about loss and heartbreak but I wanted it to be more than just another sad song. I wanted the song to be filled with the light of love and for it not to be maudlin. There are too many maudlin, self pitying songs out there and often I can't hear very much love in them. There is sadness in this song but I hope people can have a little dance to it or at least a smile.'

Duglas continued; 'I really hope people will like it. If it doesn't grab you the first time please put it on again and give it another chance and I'm sure you will be firm friends in no time. This is an important track for me.'

Duglas added; 'I'd like to thank David for all his t.l.c. for the song (and for me), for his generosity in sharing his amazing talents and for helping find the last missing piece of the jigsaw. I'd also thank all the other Bandits past and present for helping make my musical dreams come true. …and to everyone who has supported and connected with BMX Bandits music thank you.' 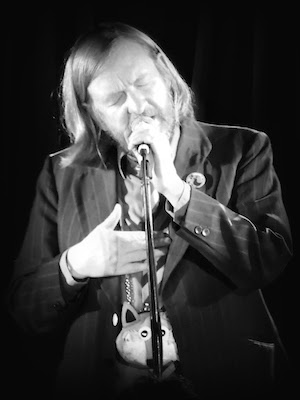 The addition of David Scott to the band has been welcomed by fans of the band. Scott is a supremely talented producer, musician and songwriter (The Pearlfishers) in his own right and is someone who  understands the sounds that Duglas wants to achieve with his own songs.

It is clear why Duglas is so keen to get My Girl Midge out into the world. The lyrics and vocal performance are evidence that this is an important (and personal) song. You can hear and feel the love and hurt in it.

Melancholic keys contrast with the upbeat percussion and handclaps; Stewart's vocals are straight from the heart, stretched (in the right way), yet considered, soulful and melodic.

The home recording allows David Scott to display his skills while Stewart's songwriting is clever and heartfelt; within 3-minutes we learn of a couple meeting and falling in love while both were broken or hurting from previous relationships. Sadly, things didn't work out.

Just a reminder - this song is FREE! If you know of the work of Duglas and the BMX Bandits then you'll marvel at this latest addition to his work. If you're new then this is a fine opportunity to dive in at the deep end.

My girl Midge, we met when I was broken
Didn't think it would work, but still i was hoping

Something buried deep inside
Thought if I found it we'd be alright
But then it didn't work out like I was hoping
My girl Midge, I lost her now I'm broken