The reopening of Bar Bloc

The Bloc Party goes on.

Last night I was lucky enough to be invited to the reopening of Bar Bloc on Bath Street.

Innovation, creativity and guerrilla marketing have helped Bloc become an established and vital part of the Glasgow music scene; well loved and recognised by artists such as Louis Abbot (Admiral Fallow) and Glasgow mavericks Detour (Ally McCrae and David Weaver).

An eclectic roster of regular nights is enhanced by Bloc having its own orchestra (Blochestra) and record label.

Bloc's eclectic music policy and reputation for looking after bands and artists has resulted in all kinds of secret shows from big name acts. Before closing for the refurb the venue hosted an incredible last minute show by Paws with their friends We Are Scientists in tow. It has yet to be confirmed if that was the mental night that pushed them into the refurb - although  reports and pictures from that night are pretty damaging! We Are Scientists at Bar Bloc

Only kidding! But Bloc has been well loved over the years and a refurb had been planned for some time.

Bare brick walls and cool lighting enhance the vibe, moving the bar back a few feet has added more space, a new sound system will only improve Bloc's reputation for live music, the toilets have had a radical overhaul and the nice cobbled effect out the front just helps keep Bloc that little bit different.You step off one of Glasgow's busiest streets and into another little world.

What else has changed?

Well the menu - last night guests were fortunate to sample all kinds of delightful food courtesy of @furiousFoodBloc, the burgers were delicious!

Last night wasn't mental, it was a chance for Bloc to open its doors and show off the look and feel. Regulars that I spoke to were very happy with the improvements and pleased that the vibe was still distinctly 'Bloc'.

The mental night will probably come on Saturday night when Roman Nose bring their electro techno noise to the party crowd. 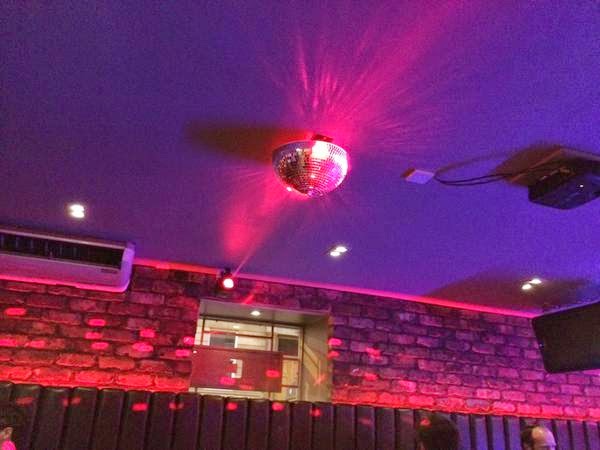 Bloc did treat guests to 3 fantastic solo performers. Adam Stafford was in excellent form, creating little riffs and noises from his guitar, looping them and flourishing them with all kinds of melodies and noises, looping them too and then singing over the top.

I hadn't seen Adam playing live for a while and he is always astonishing to watch; inventive, creative and most definitely talented. There is no-one else like him. His last two albums (Build A Harbour Immediately and Imaginary Walls Collapse) are pretty incredible and well worth checking out. The song Shot-down You Summer Wannabes is a particular favourite of mine.

I caught up with Adam for a beer after his set and fans of his music and talent will be delighted to know that he is working on his next album. Congratulations to Adam on the birth of his daughter - I am sure that will inspire some excellent new work. 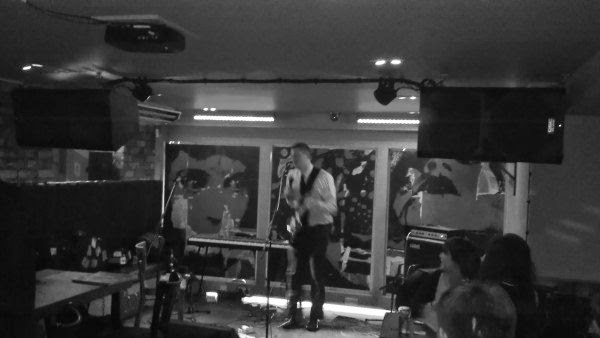 Ella the Bird (Siobhan Wilson) was up next and she produced a mesmerising performance; sitting at her keyboard at first and then picking up an electric guitar for the second half of her set. Her voice was utterly gorgeous, dreamy at times and then capable of soaring effortlessly at others.

I thoroughly enjoyed the set and bought her Glorified Demons mini-album afterwards. This is a special talent. 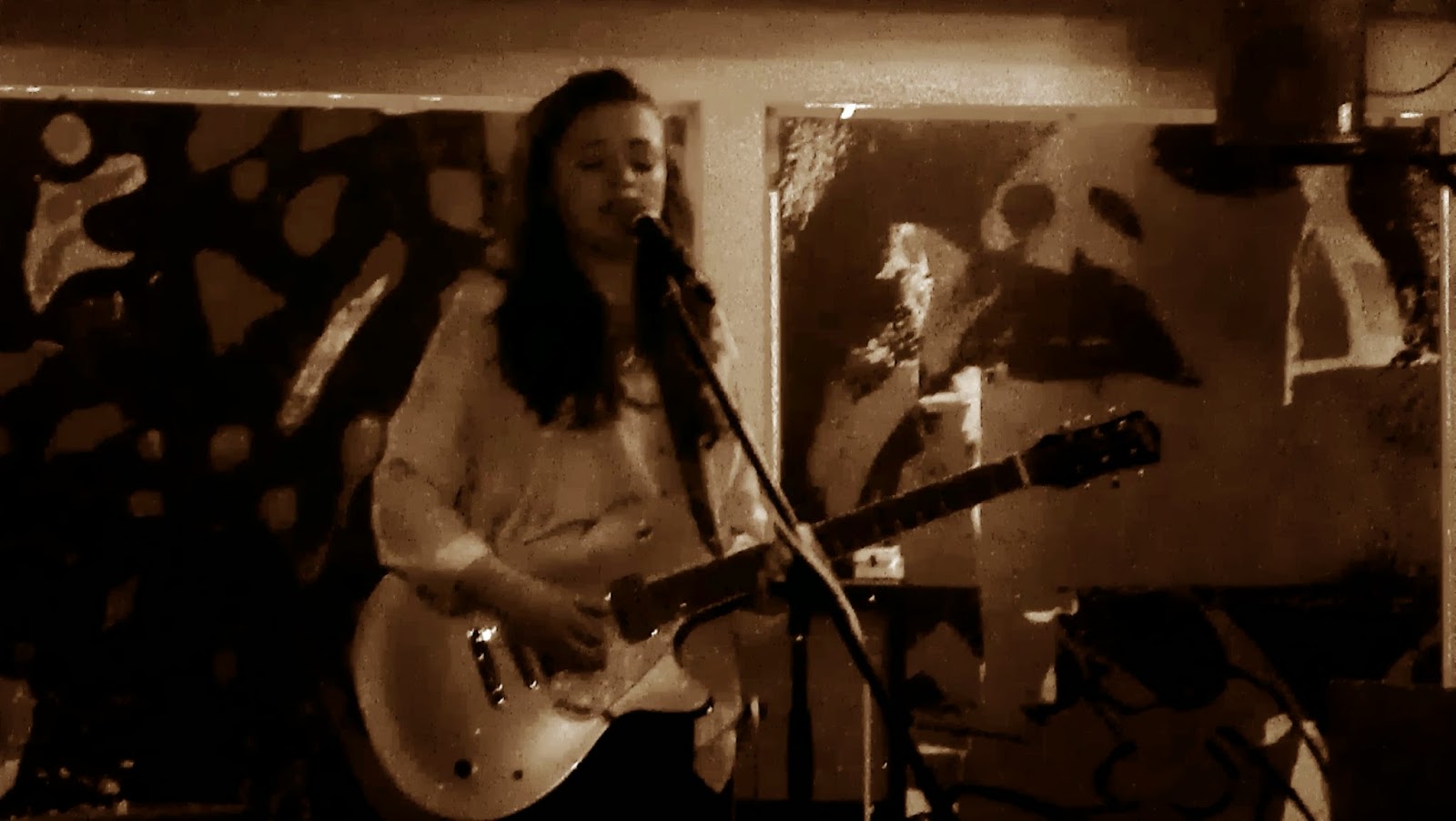 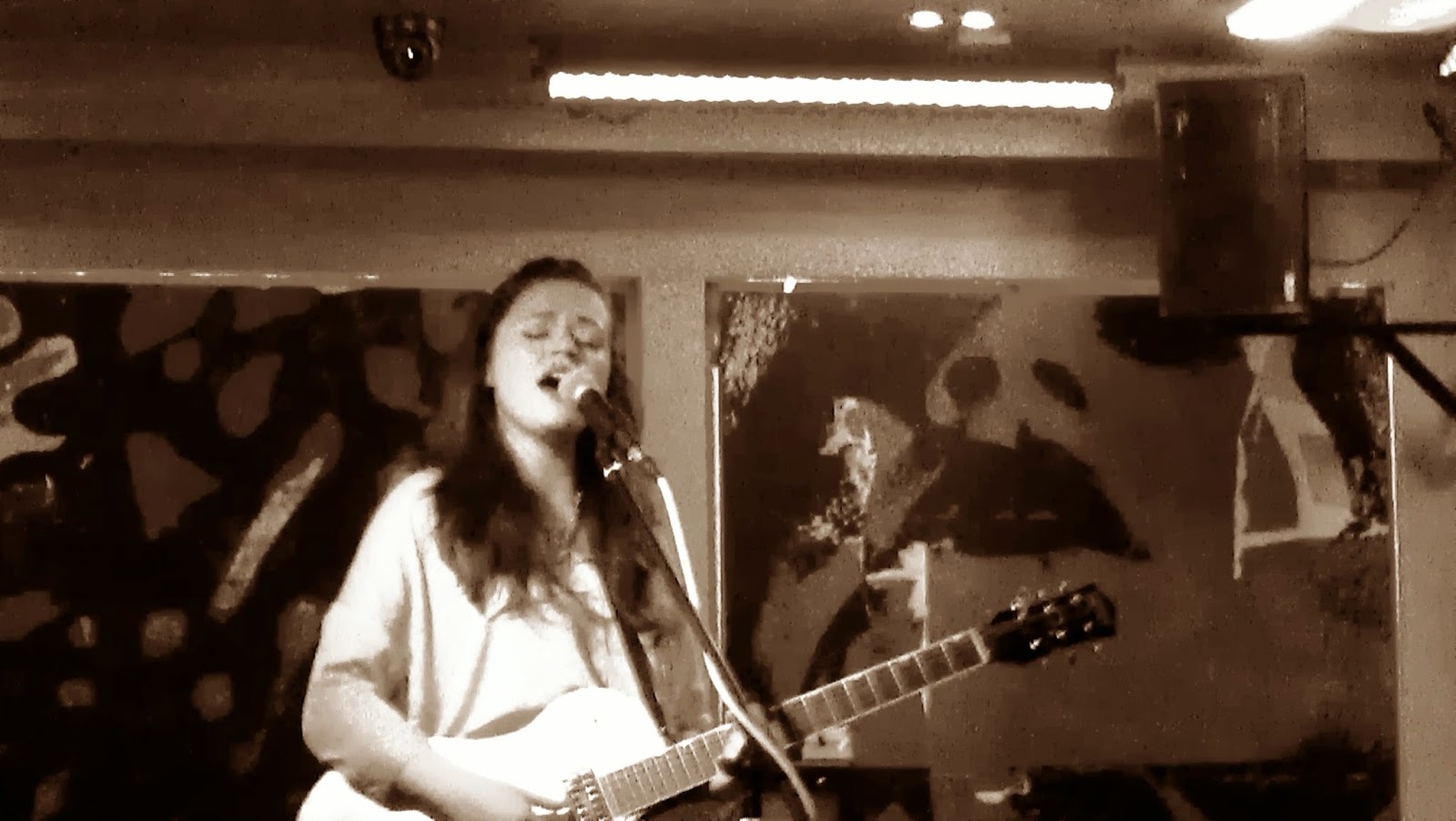 The night was running behind schedule which meant that I was leaving just as Rick Redbeard was starting his set.

Bloc is back - and it means business. The look, feel, roster and the creative and hard working team at its heart will ensure many more brilliant nights in the future. 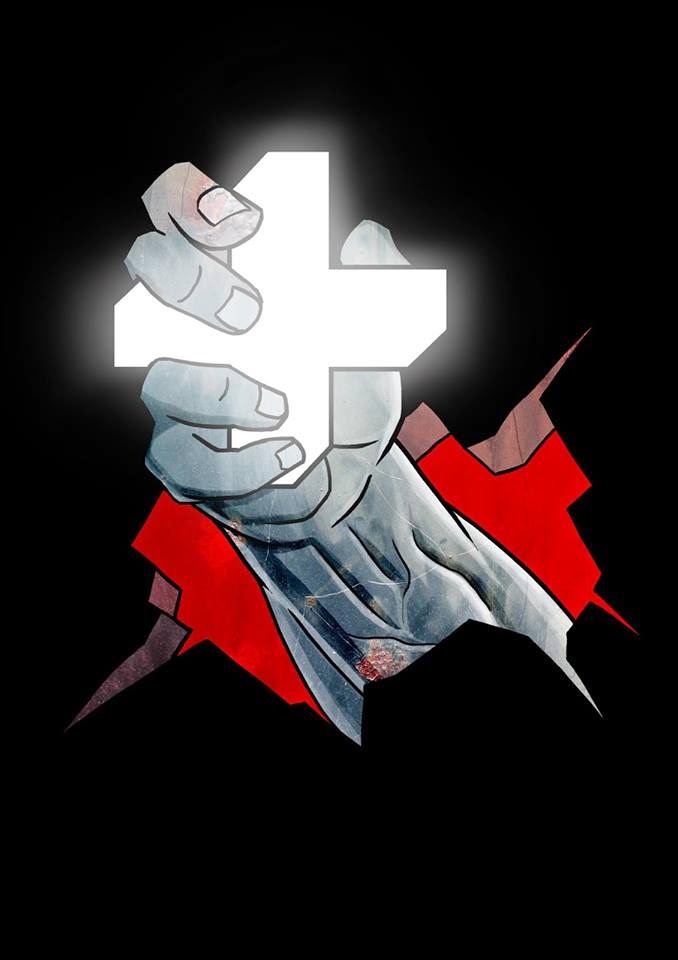