Word of mouth. Remember that? People making recommendations over a beer, or playing you a song at their flat/house or in their car.

Well I am still very fond of word of mouth. Give me that over Twitter, Facebook or the Blogosphere any day of the week. Actual conversations with people you know and trust.

Two people I know and trust with their musical taste recommended that I check out Dr Cosmo's Tape Lab; knowing that I like a lot of bands beginning with 'B' - Beatles, Beach Boys and Byrds to name a few. 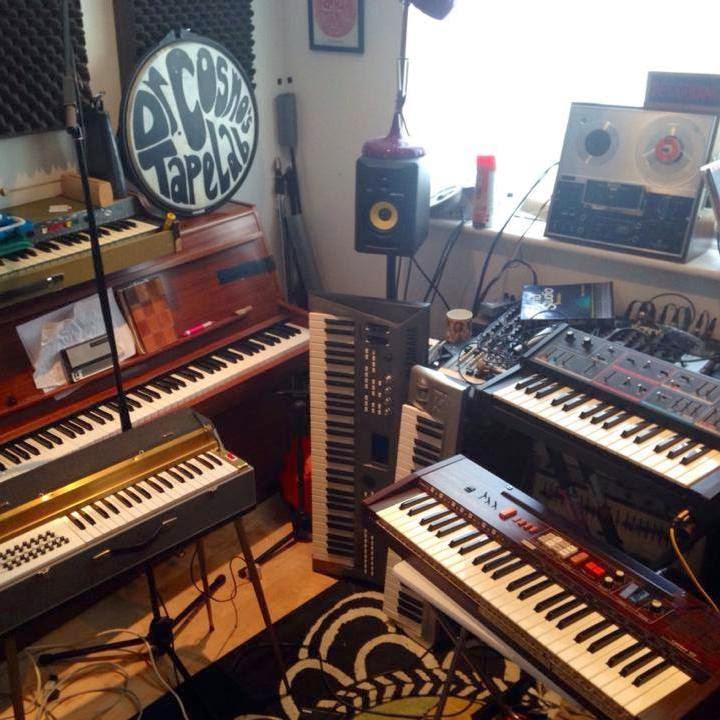 So I ordered the album via the bands Bandcamp site and a few days later it popped through my door. I really enjoyed it and had a good few listens, then put it to the side and got on with life - as you do.

Then today I decided to stick my iPod on shuffle, a few tracks were played, a few were skipped and then I settled into listening to whatever came on.

A song came on that I couldn't place. What Beach Boys album was it on? Who was singing it? Was it Brian? Mike?

None of the above; the song in question was Trading Time by Dr Cosmo's Tape Lab. Time for a blog review of this album!

Let's start with this song, a lovely slow intro eases us in; a banjo, harmonica and glorious percussion. Then the vocals - ah the vocals - absolutely beautiful, soaked in lysergic Beach Boy influences. The outro is even more beautiful than the intro. 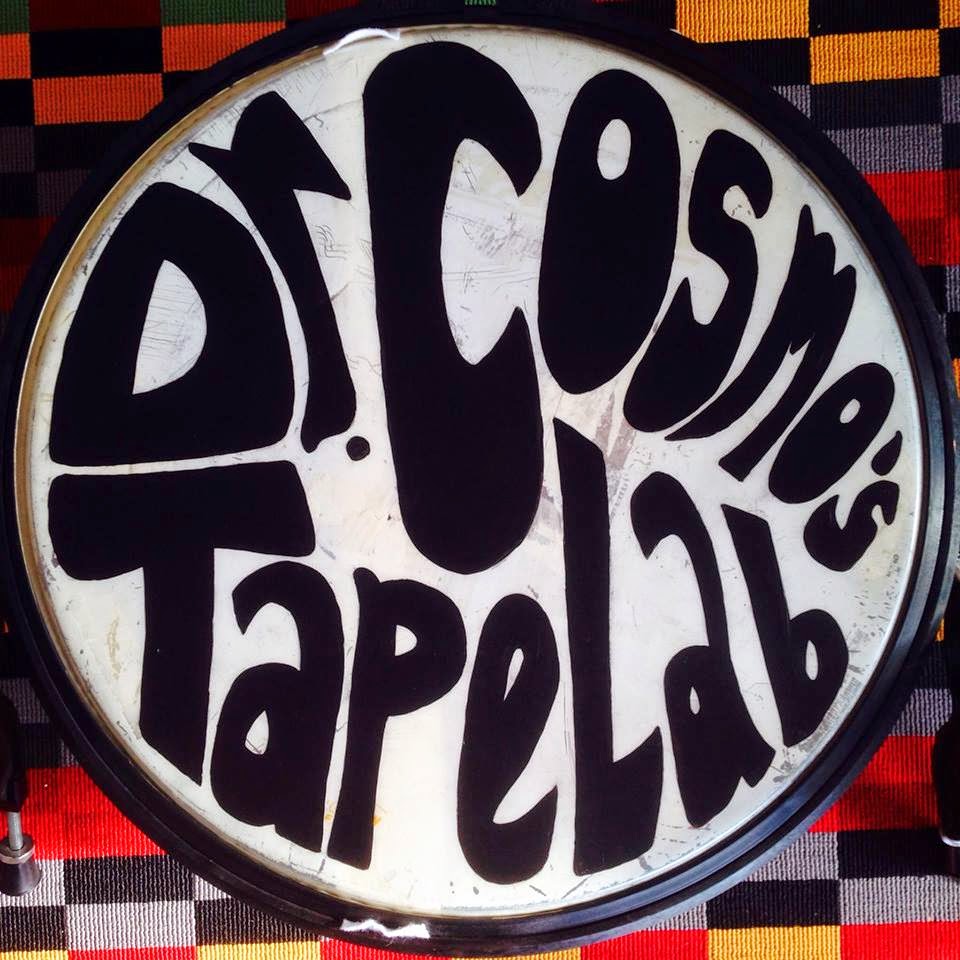 Think that's good? Well check out The Secret Of The Tibetan Grapefruit Is...? which is Revolver crossed with the Beta Band - yeah that is as good as it sounds.

Backwards guitar, funky beats, some nice phasing and noodling on some kind of organ/synth. I have yet to listen to this track once in isolation. I need to play it again and again.

This album was recorded on old fashioned 4-track - quite remarkable when you listen to the quality. Warm and refreshing at the same time. 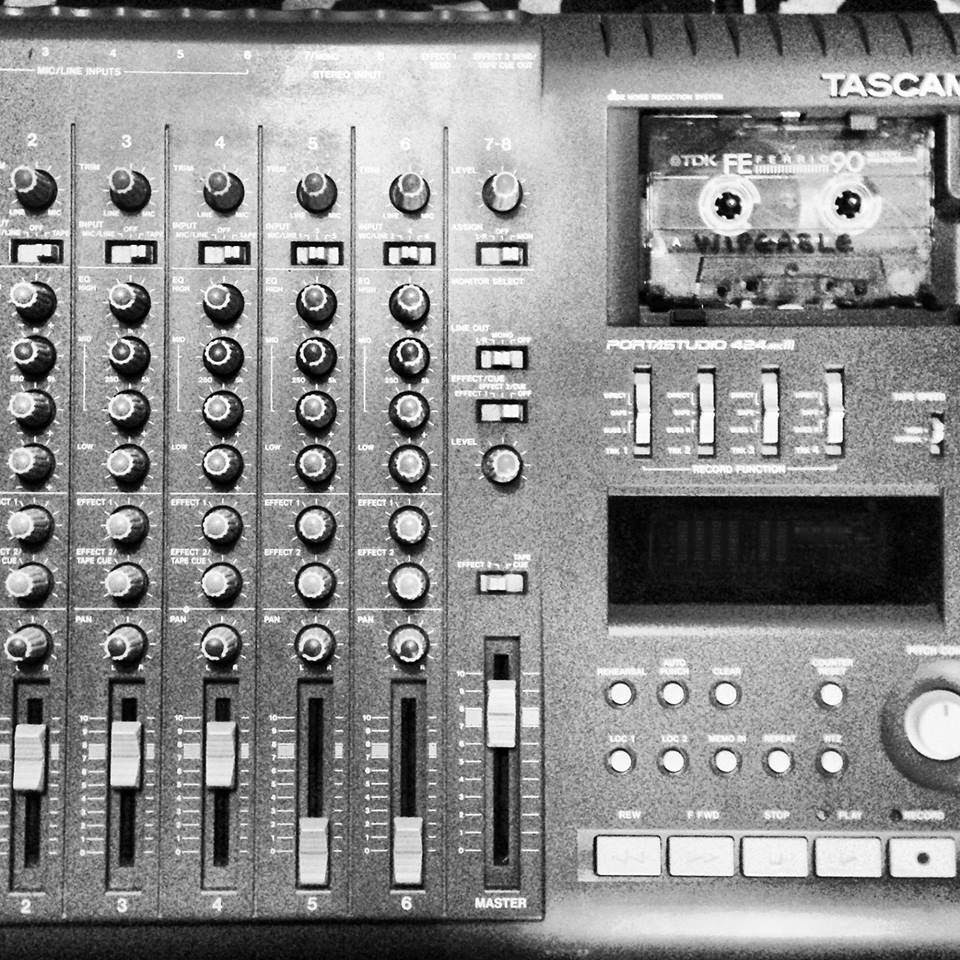 (Return To) Nineteen Canteen is ripe with melodies and flows superbly - very McCartney-esque. Macca has been known to cut up songs and stick them together and Dr Cosmo's do this superbly on this song. I love the section;

And the bit 3 minutes and 8 seconds in;


The sun came up
With golden rays
And chased the blues oh so far away
How long will it last?
No-one can say
But for now everything is OK

Total gem of a song. The Beatles references should be no surprise to anyone who knows either of the Tape Lab - Stu Kidd (The Wellgreen, BMX Bandits and loads more) and Joe Kane (in the increasingly popular Them Beatles tribute band).

These guys can write, sing and play and they show it in full effect throughout this album. You can also clearly tell how much they enjoyed themselves when making it; the evidence is all over tracks like A Sting In The Tale and Adopt A Rabbit that open the album. Animal Man steps away from the 'B' bands. Well, it maybe puts one foot into Kinks territory! 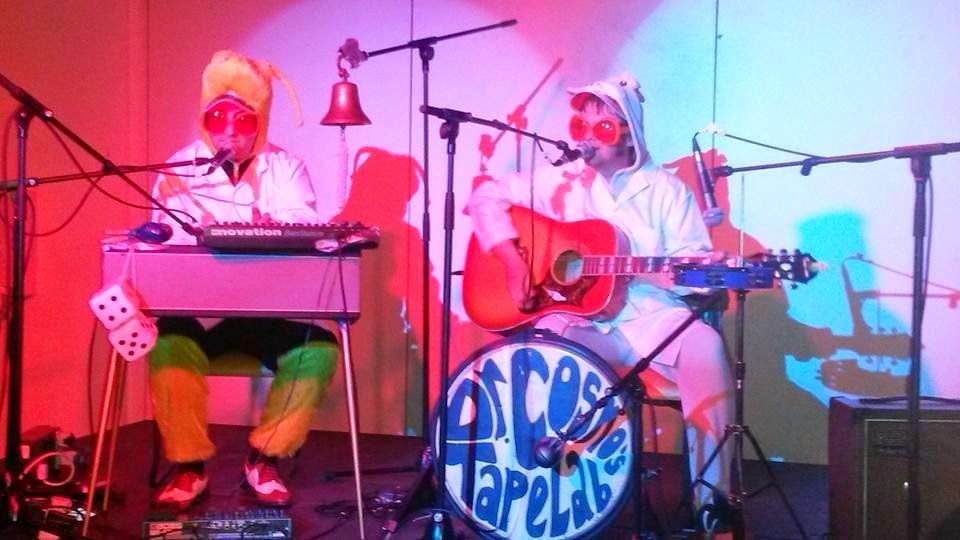 It is the second half of the album that is my favourite. Well 6/10ths of the album, beginning with the instrumental Little Curly (Travel Gravel). The duo really explore their full range of talent and capabilities with their musicianship, instruments, vocals and songwriting. It is a really joyful listen and I find something new every time I check it out.

Broken Star is country tinged heartbreak on the highways and the byways of romance.

The closing number Alphabetter Boogie is another song I enjoy. The duo have great ears for melodies  and harmonies and are not afraid to experiment with them - adding humour at times, bringing in all kinds of instruments at others.

All in all this is an incredible album that is available for only £6. You can't go wrong with it - honest. 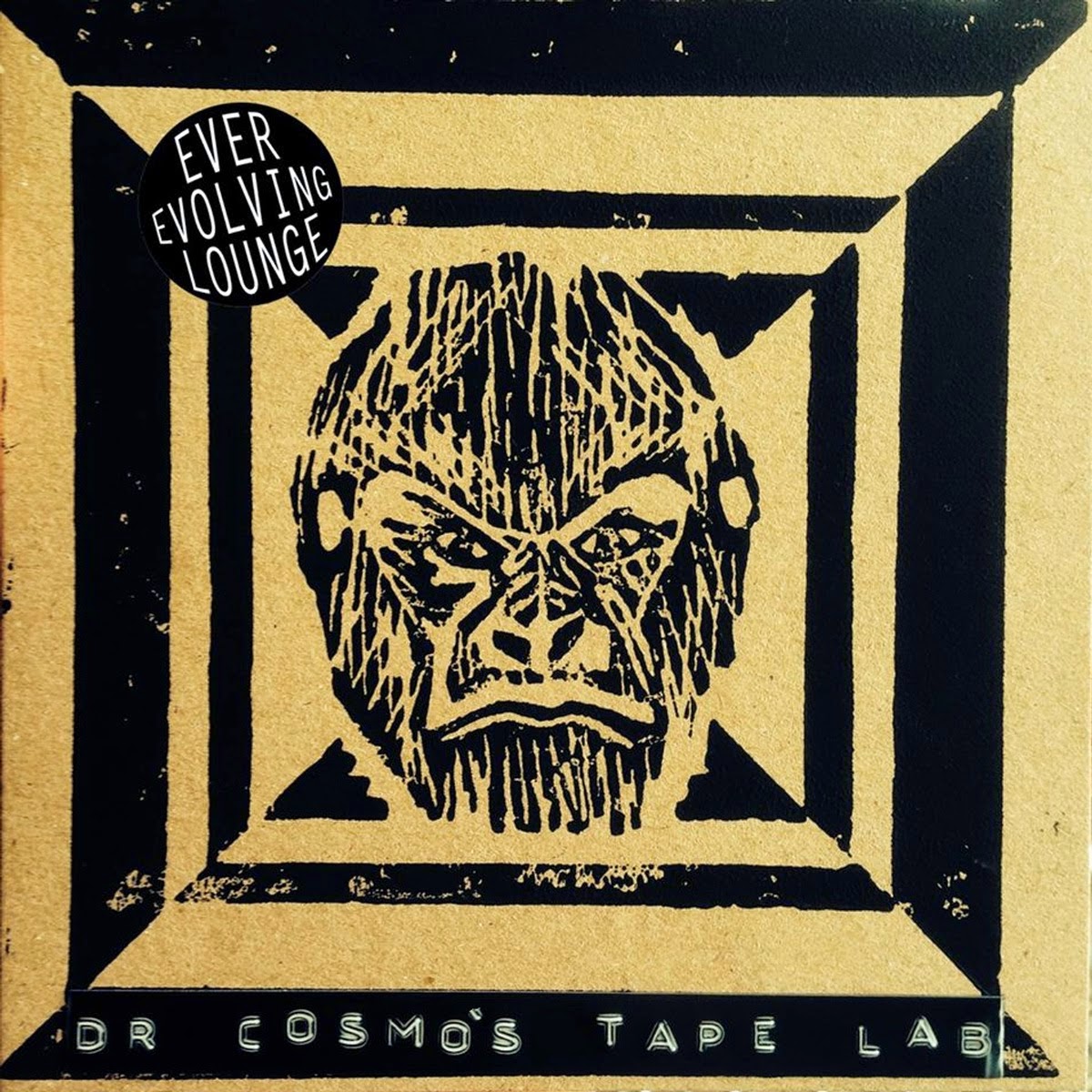