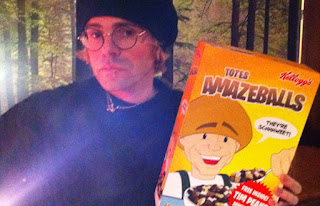 Bring on the album and some Scottish dates including two at Oran Mor on October 19th.
Posted by everythingflows at 14:01