I'm just in from watching Edwyn Collins; a national treasure, a Scottish pop poet who is still producing first rate material at the age of 54 and he shows no sign of letting up.

Paul Cook from the Sex Pistols provided the beats in Edwyn's incredible band, joined by Carwyn Elle on bass, Andy H and David Page on guitars and Sean Read on keyboards. Carwyn and David also played in the support band Colorama. Page was sensational on guitar.

The band took to the stage and launched into a soulful and funky jam before Edwyn was helped on to the stage by his wife Grace; walking across with the help of a cane and taking a seat to huge applause.

Fall, falling, falling again
Cause I want to take the pleasure with the pain, pain, pain

It was swiftly followed by another Orange Juice classic in the shape of What Presence and the upbeat Make Me Feel Again from Edwyn's smash solo album Gorgeous George. There was a sense of urgency about the performance. 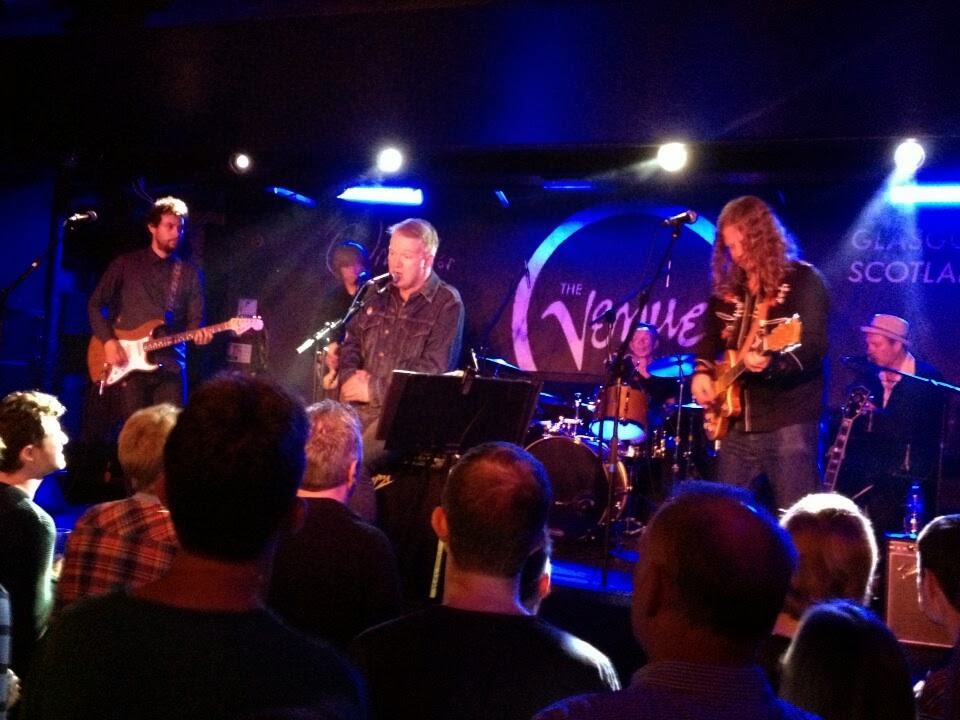 Collins was comfortable stretching away back to the start of his career, up to the present time with a selection of material from his acclaimed Understated album and everything in between.

Understated was represented by searing versions of Understated and Dilemma and a gorgeous version of Forsooth with Edwyn owning up to ripping off the Velvets and Lou Reed. 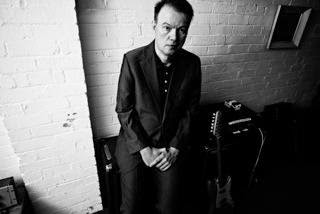 Wheels of Love from the Hope and Despair album was a stand out from a very strong performance, the band jammed on with ease and style.

Bridge from the Texas Fever album went down well with some of the guys down the front, one of who in particular was dancing like his life depended on it. 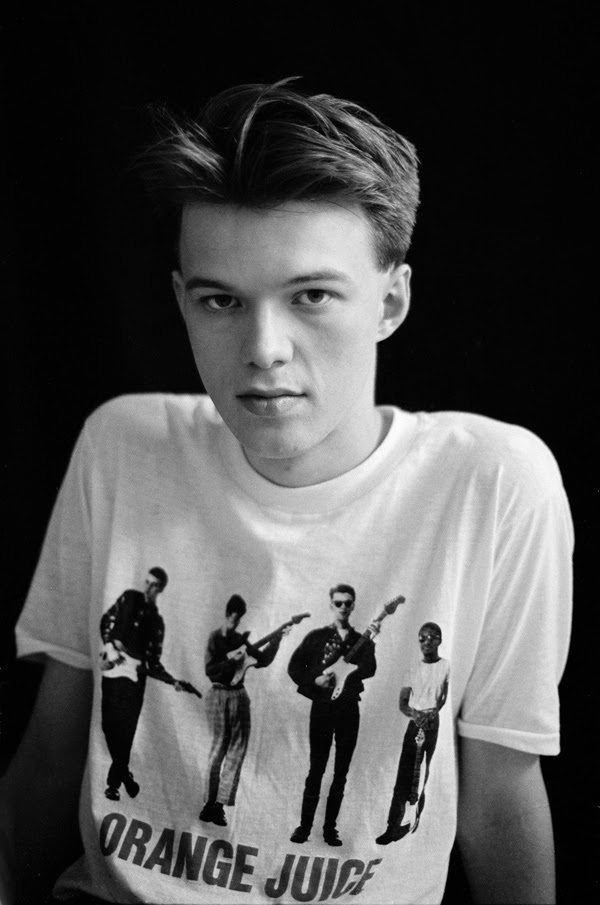 Edwyn back in the day

One of my favourite Edwyn songs is the Motown-esque Losing Sleep which just flows superbly and the band ripped through it with Paul Cook outstanding on drums. Orange Juice were well represented throughout the set and Poor Old Soul was superb.

Collins and his band then delivered three killer songs in a row, with Collins rising to his feet to deliver them. Blueboy got more people dancing and then Rip It Up received a rapturous reception, only topped by the cheers a superb version of A Girl Like You generated.

Edwyn seemed to get stronger and more into the show the longer it went on and he was on top form, sharing banter with the crowd on several occasions.

Edwyn left the stage to allow the band to rip it up (pun intended) and jam on at the end of A Girl Like You. I thought that might have been it, especially given the fact that Oran Mor has strict curfews.

Thankfully there was more to come.

Edwyn came back on with Carwen and David on acoustic guitars for stunning versions of Low Expectations and Home Again. Edwyn's voice was strong and true. I particularly love his upbeat pop songs but he knows how to write a heartfelt ballad as well. I'd love to see him do a full stripped back acoustic set at some point.

The rest of the band came on to race through Orange Juice fave Felicity before ending with a rip roaring version of Don't Shilly Shally. Edwyn left to a greta reception and he gave a thumbs up and said he would see us soon some time.

I hope it isn't too long. In this form and mood Collins and his band are an absolute joy and delight to watch perform. Edwyn has an incredible back catalogue and is still producing material that sits alongside his classics from years ago.

A national treasure, a pop poet.
Posted by everythingflows at 15:37