As a fan of Doves I was intrigued by the release of Odludek, on Heavenly Records, by their singer Jimi Goodwin. The press release to declare his intentions pressed all the right buttons for me.

If there was a starting point for the record, it was the idea of an old school mixtape. Anyone lucky enough to receive a handcrafted tape from Jimi over the years will testify to his diverse, catholic tastes and Odludek is a heady mystic brew steeped in Northern Soul, Southern gospel, hip-hop, psychedelica, ambient, krautrock, dub, funk and acid house. “I wanted it to be like that crazy mixtape you’d make your mate which had everything from Duke Ellington to some mad hip-hop track you’d just heard, and back again,” says Jimi. “That’s how I listen to music, and I wanted to make an album that reflected that. The last thing I wanted it to sound like was some geezer who was in a band. I don’t like being pegged.” 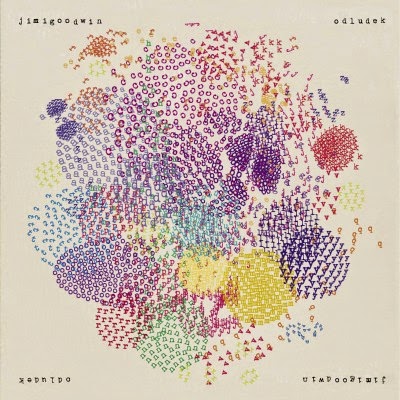 Terracotta Warrior opens the album in a blaze of noise. Goodwin's voice is sounding as sweet as ever, the bass during the breaks is gloriously funky. The psychedelia box is definitely ticked.

Didsbury Girl slows things down with some more funky bass. A beautiful guitar riff is picked out over a lulling synth chord. This is very Doves-y - no real surprises…but it does retain an element of funkiness and some of the stuff going on over the top is brilliant.

This is definitely an album to listen to on headphones.

Goodwin stays true to his words as Live Like A River comes in on an Acid House trip. I look forward to seeing how Goodwin recreates the album live when he plays at King Tut's next month.

It cuts short to Hope which is a real stand out; all bluegrass and gospel, really suiting Jimi's voice. The playing and backing vocals are stunning throughout the album, as is the production.


In my dream I'm swimming towards the shoreline

The intriguingly titled Man v Dingo is next, squelchy Acid House synths lead to stabbing Northern Soul horns and beats over white noise; this is a real melting pot of Goodwin's tastes. This is the craziest song on the album; dipping in and out of styles and changing beats is as Goodwin delivers stream of consciousness lyrics. 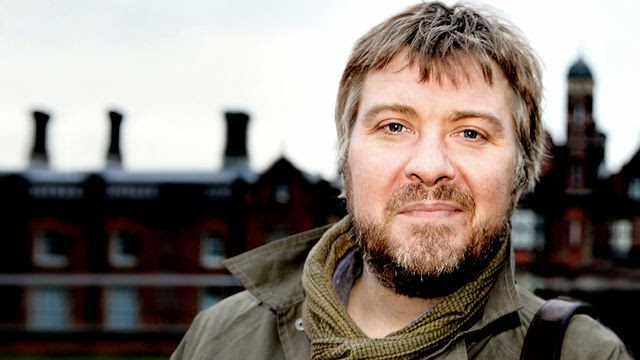 Keep My Soul In Song is lulling, gentle and all kinds of beautiful that just lets you float along. The strings are lovely.

Oh Whiskey was the lead single from the album, understandably so. It is Goodwin at his best; a sweet sing song melancholy voice that just lifts you up. Things slow down just before the 3-minute mark before it just goes all kinds of dreamy gorgeousness. Absolutely stunning.


The Ghost of the Empties builds beautifully as well. When Goodwin hits the mark he really does hit the mark and thankfully he does through most of the album.

Lonely At The Drop picks up the pace before Goodwin collaborates with long term friend Guy Garvey from blow on Panic Tree which closes the album. It is 2 minutes and 37 seconds long; building from an acoustic number into something resembling an old music hall number.

Overall I really like this album with Hope, The Ghost of the Empties, Keep My Soul In Song and Oh Whiskey being my favourites.